A Parents Guide to Teen Depression and Suicide

The statistics on teen suicide are staggering. According to the Centers for Disease Control, each year, an average of 8% of American teens will attempt suicide. This makes suicide the second leading cause of death for kids aged 10 to 24. In fact, it is believed that more teenagers die from suicide than from cancer, pneumonia, birth defects, AIDS, influenza and heart disease combined.

Studies have found that teens who have presented with a mood disorder or who abuse drugs are at the greatest risk of attempting suicide. While research suggests girls attempt suicide more often, boys more often die from it. Unfortunately, there is still much stigma surrounding depression and suicide, and so often these kids keep their emotional pain to themselves.

What can parents of teenagers do to keep their children safe and healthy?

Speak with Your Kid

Many parents believe that trying to speak with their kids about their moods and feelings will only push them farther away. This is a dangerous misconception. In reality, teenagers need to know they are safe, loved and cared for.

You may want to begin your conversation by asking general questions about what’s going on in their life. When the time feels right, you can ask if they have ever had thoughts of self-harm. If their answer alarms you, ask specifically if they are planning on or intending to harm themselves.

Once you’ve begun this sensitive dialogue with your teen, it’s important to actively listen and validate their feelings. Your kid must really believe you are a) hearing what they’re telling you and b) recognizing the importance of it. Try and listen without judgement. This will help your child relax and open up, thereby giving you an opportunity to learn even more about their inner emotional life.

If your teen confides they are having thoughts of suicide, it’s incredibly important that you remain calm and ask questions that will help you clarify the situation. You will want to determine if they are mentioning suicide because they:

Want to tell you just how bad they are feeling.

Alert you to something they need but are not getting.

Need to vocalize their desire to stop feeling so many emotions.

Have actually planned how and when they will take their life.

Any talk of suicide is a serious matter and requires professional guidance by a trained therapist. It’s important not to force your teen into any treatment plan, but instead, allow them to help direct the course of their plan. Some of their depression might stem from an overall lack of control they feel they have in their own life, so it’s important you let them have a voice in the direction of treatment. You may also find that you will want to speak with someone through this difficult time. 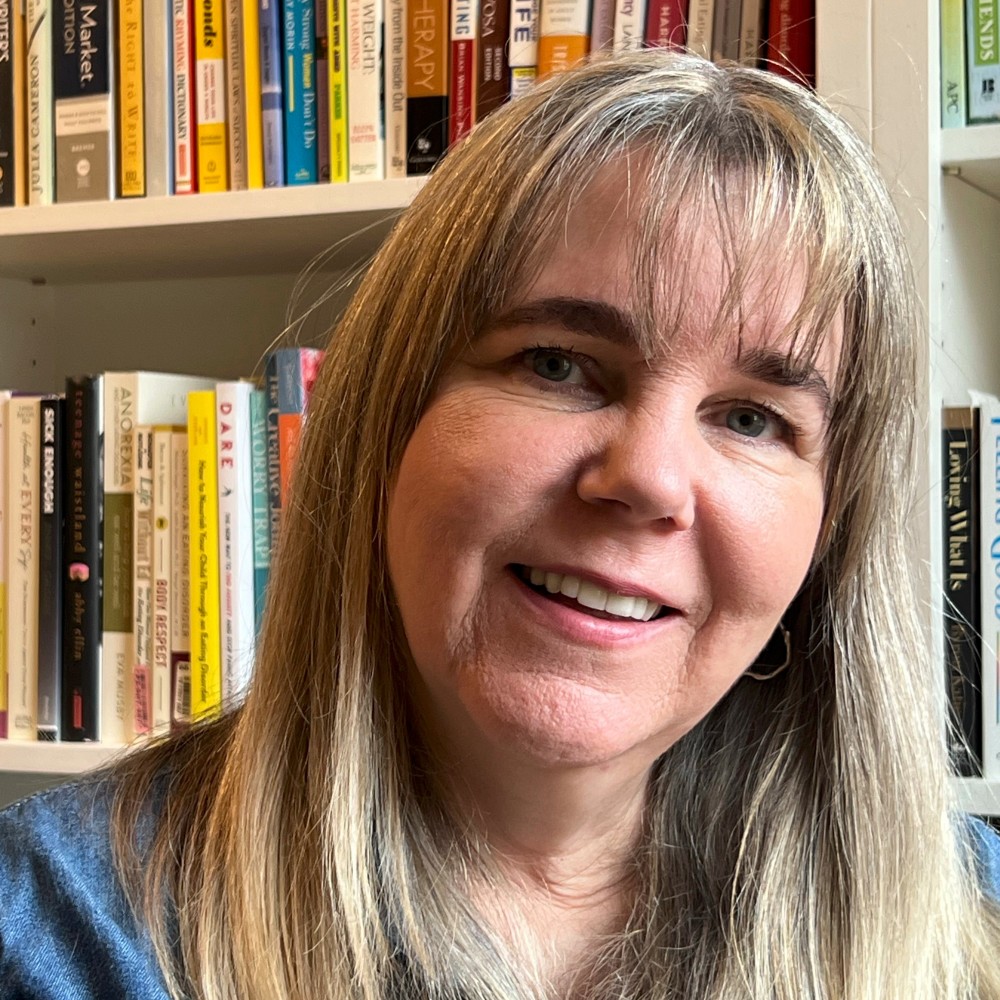 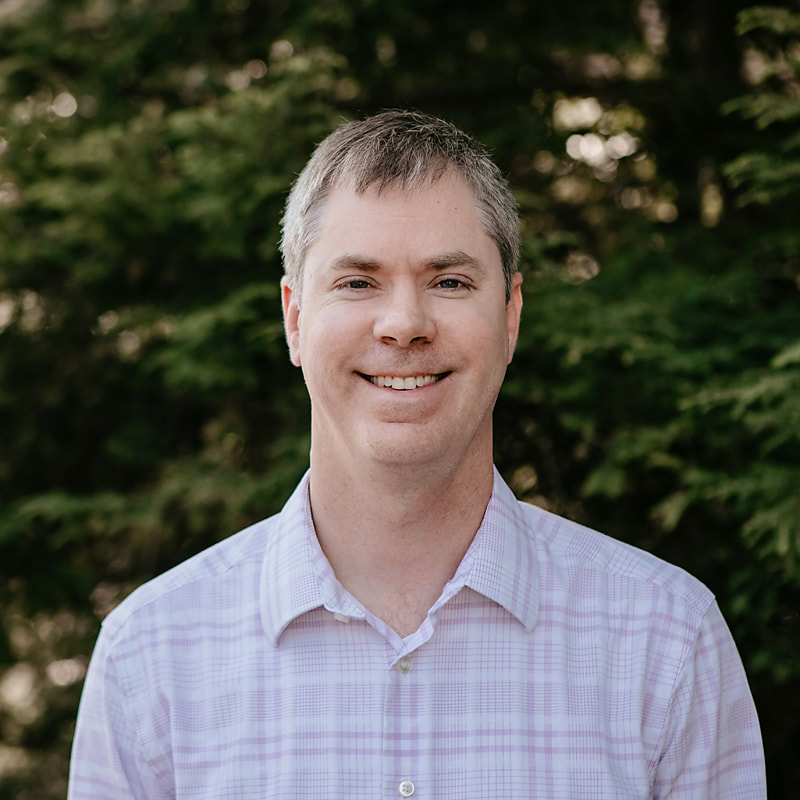 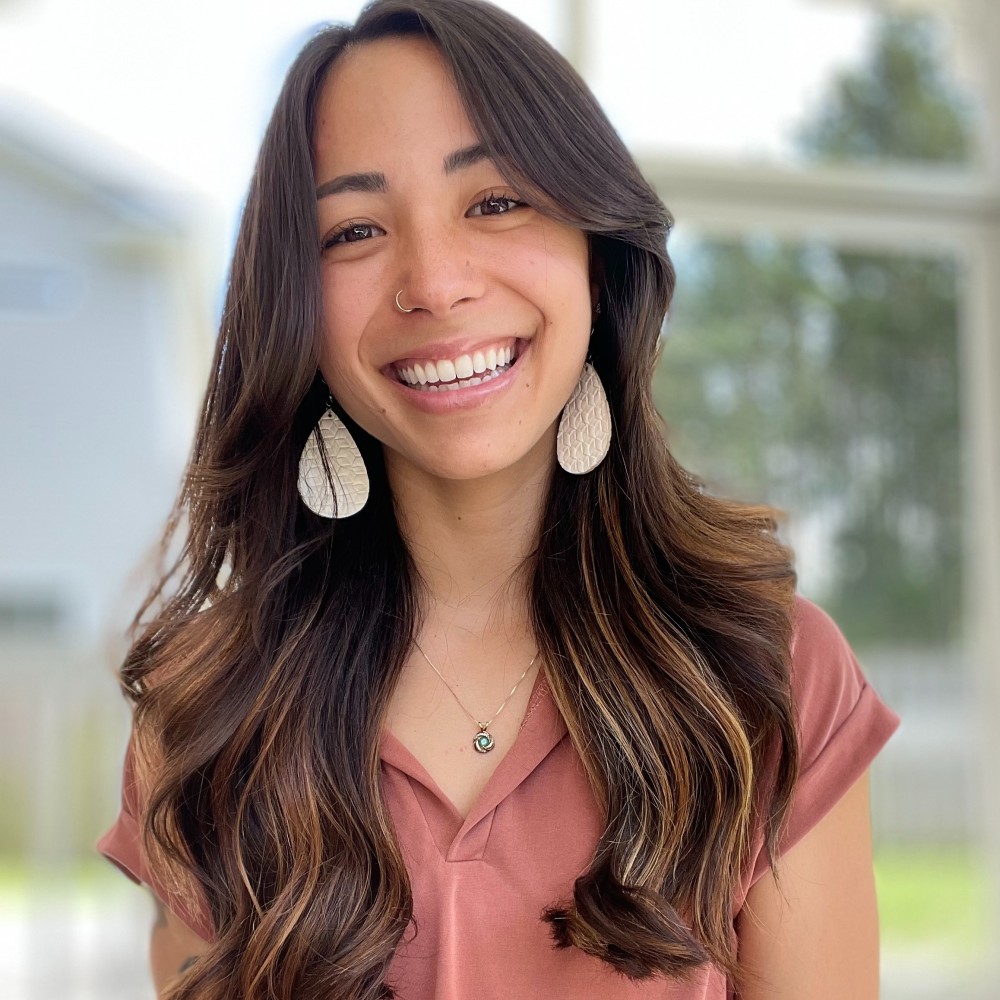 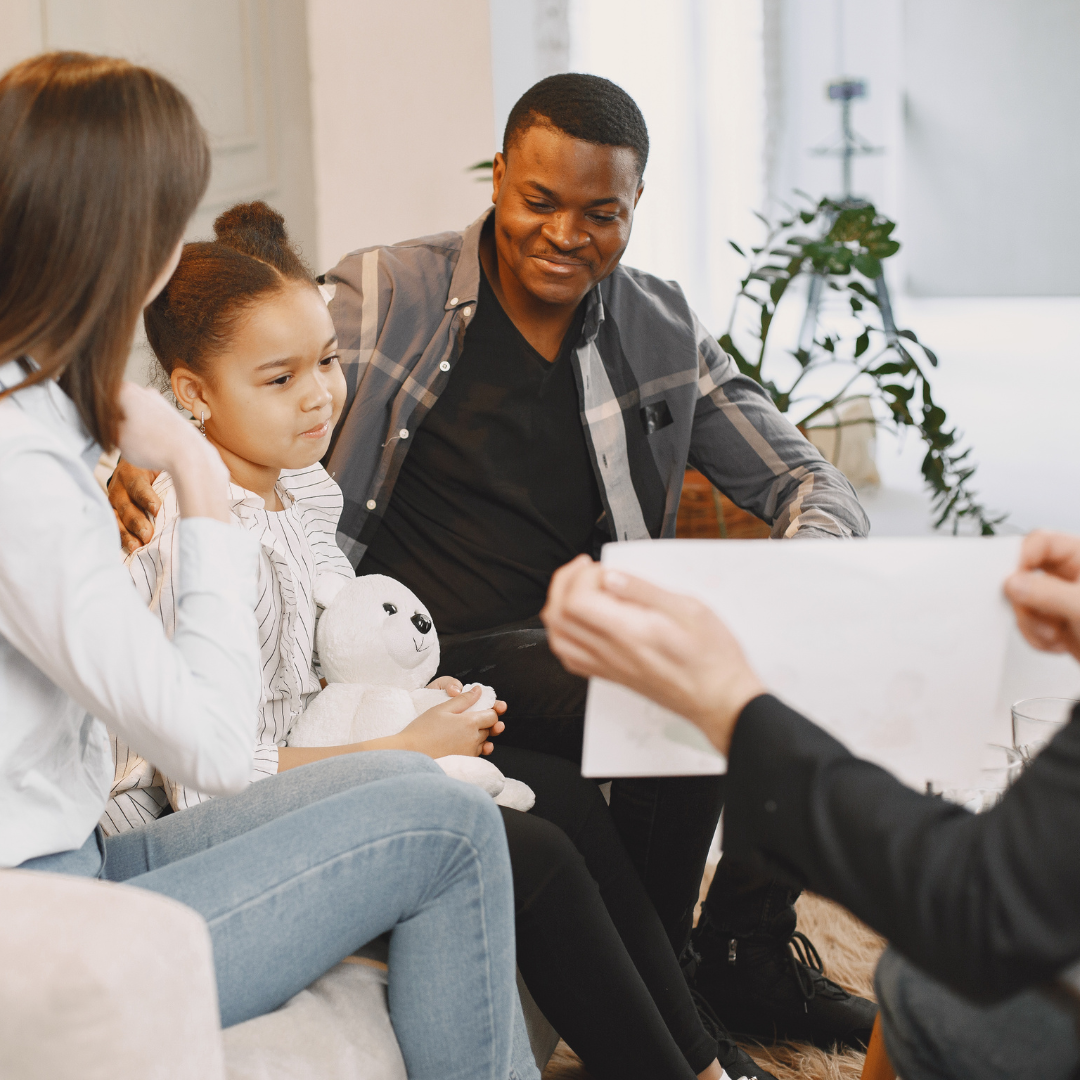 What to Expect When your Child Needs Therapy 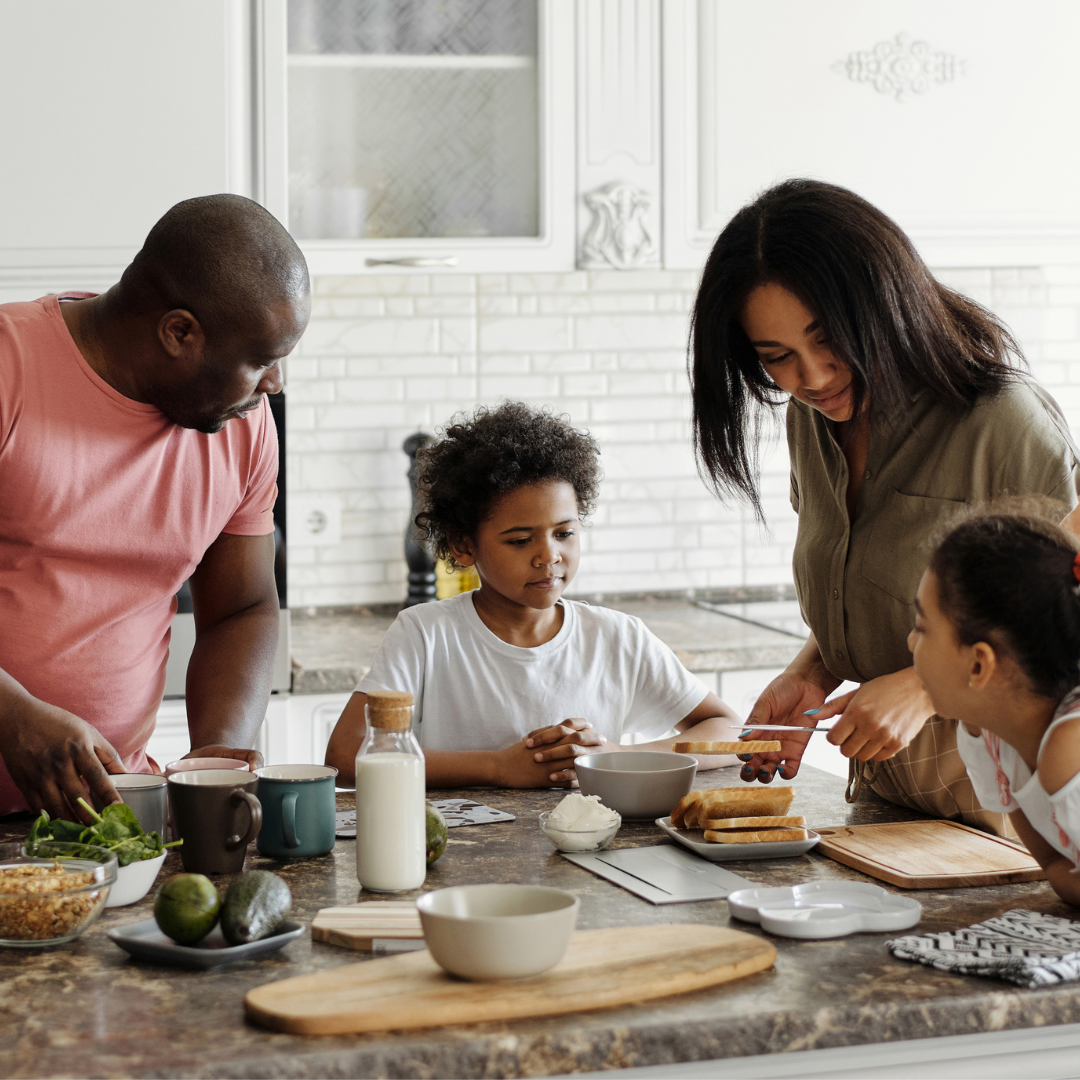 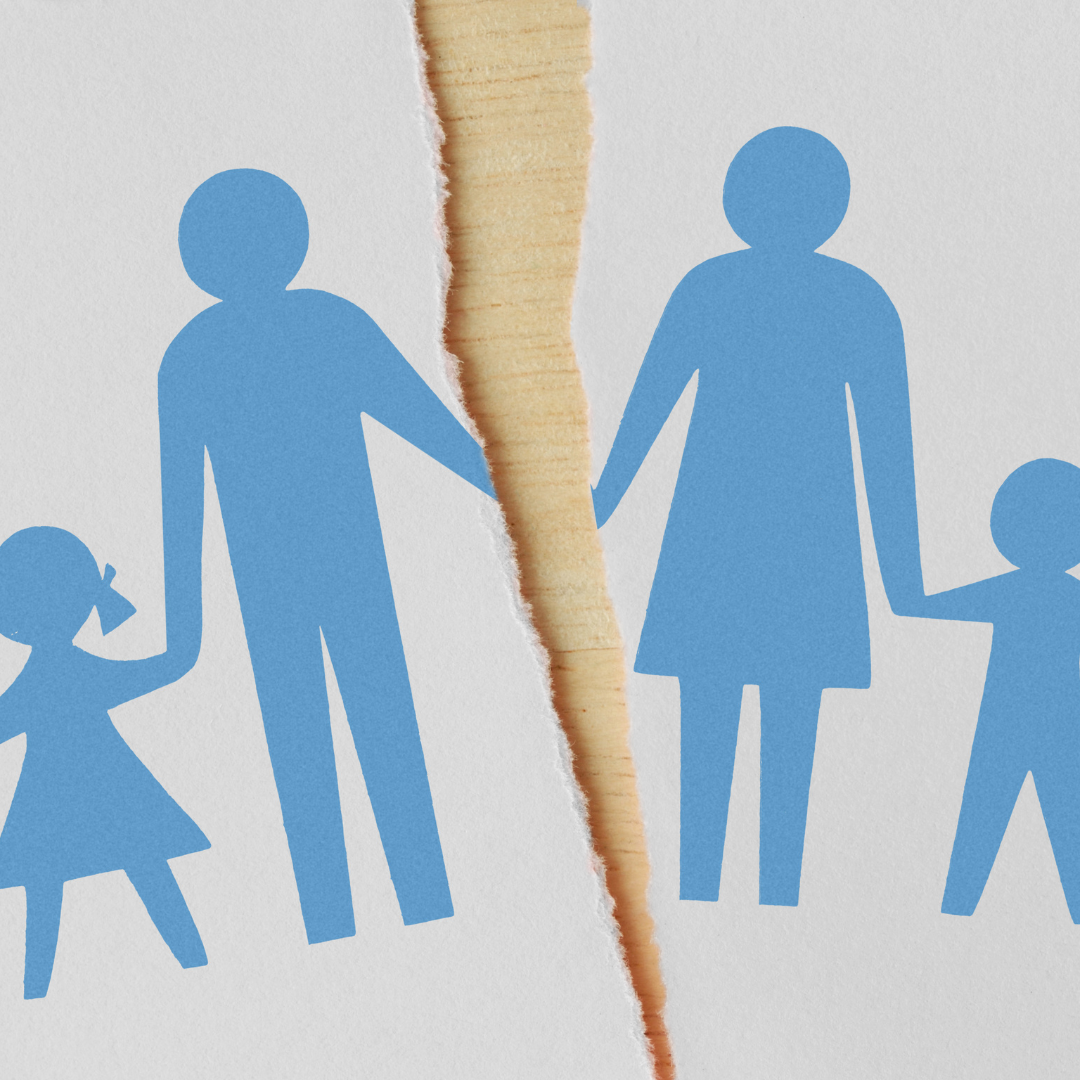 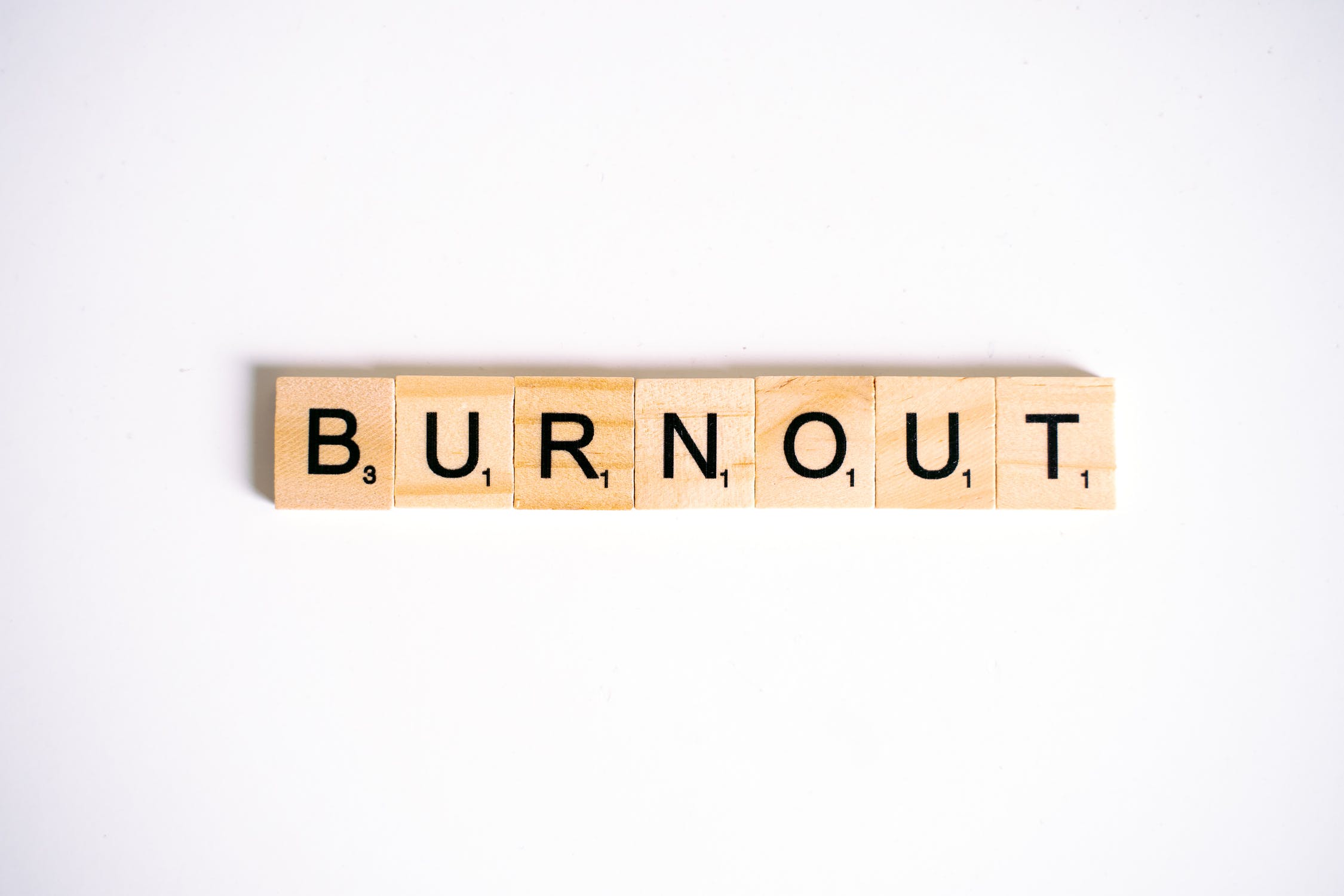 How To Breakout from Job-Related Burnout 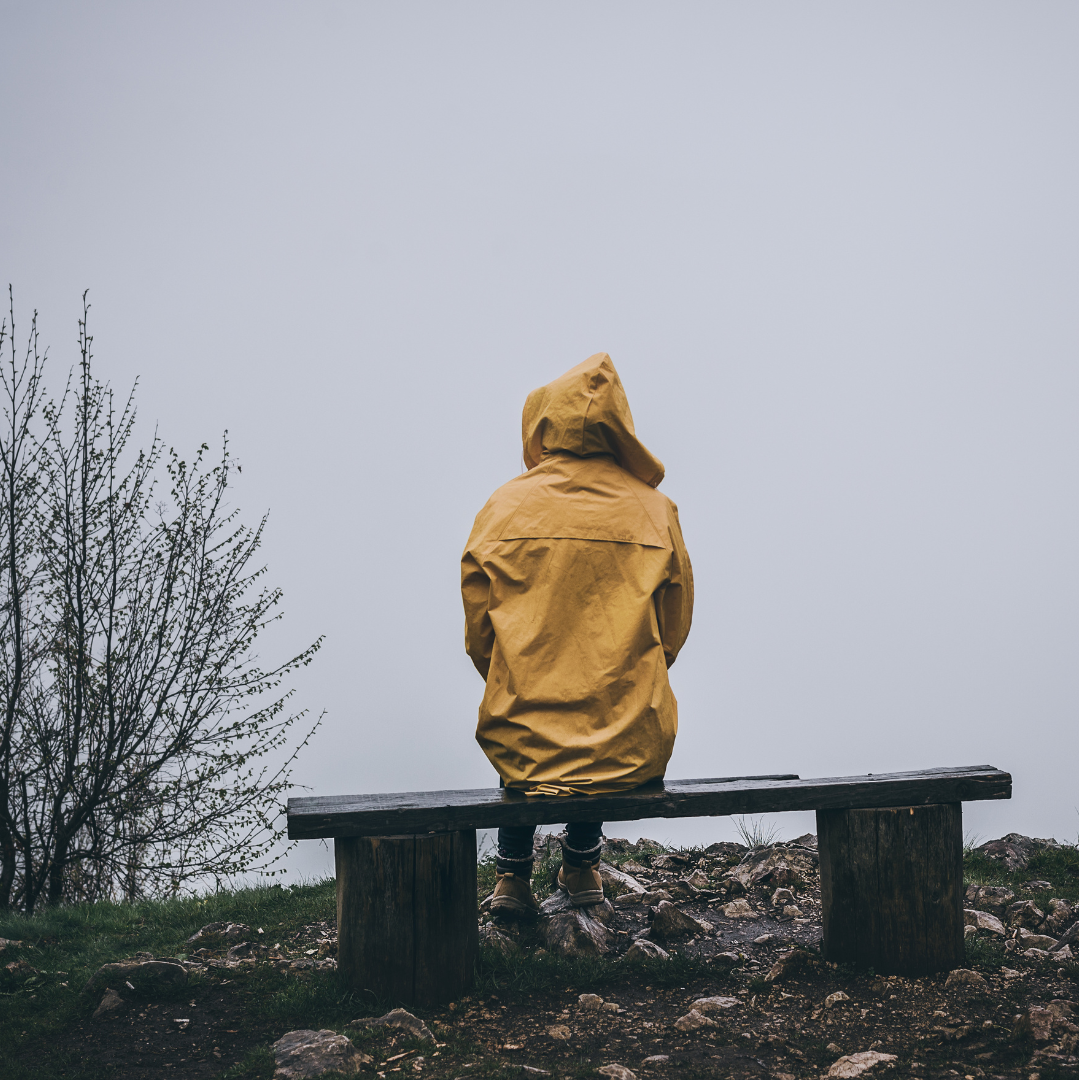 If You Have the Winter Blues, This One's for You 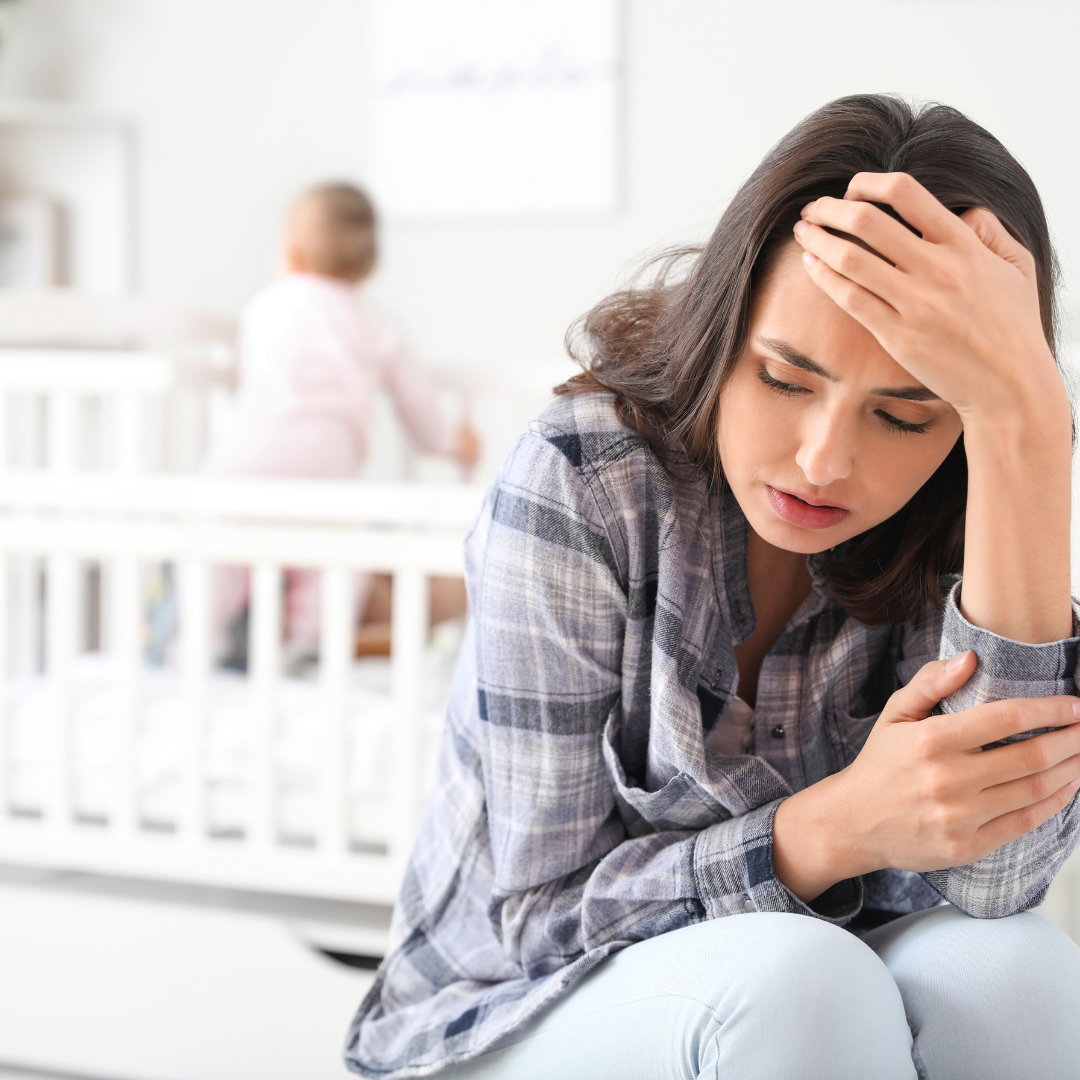 Signs of Postpartum and Ways to Help