By now, we have all seen our ability as human beings, to come together and impact change. Cancel culture has become a modern movement for change, but is it really as helpful as it is advertised to be? Cancel culture is a modern form of withdrawing support for public figures or companies after they have done something considered offensive.  Public figure Ellen Degeneres, whose motto is “be kind” and who would showcase philanthropy and kindness on her show, was cancelled due to accusations that the work environment on her show was the exact opposite of her motto. Several employees came forward to open up about a toxic work culture that fostered anything but kindness. Degeneres offered an apology and several executives of the show walked away entirely.  A popular planner company founder, Erin Condren, was cancelled along with her brand after she was accused of using Black Lives Matter to stage her daughter’s graduation party/walk. Customers quickly began to take a stance and Condren took a leave of absence from the company.  I believe in holding people and companies accountable for their actions and I also believe in redemption. We all have the capacity for change and we are all doing the best we can with respect to where we are in our lives. Many people do not see the intimate details of our life that help define our choices, values, beliefs and behavior. So how can we create a space for cancel culture to become a growth culture?  We have all made mistakes throughout the journey of our lives and we will continue to do so - we are human. Our behaviors impact others stories in ways we may never even imagine. We have all been the hero, the sidekick, the villain and the background character in someone else's story. I like to believe that from these experiences, we grow. We learn, we change our behavior and we shift as we go on this journey of life.  As a society we of course need to hold others accountable when they do wrong, but could we also not give people grace and a chance to learn and grow into becoming better? We have all made mistakes, we have all judged one another - so why can we not offer each other grace? Forgiveness is a powerful thing and without it, we become resentful, hurt, angry. I believe in creating a culture that is deeper than just cancelling someone or something. A culture that goes beyond that and moves toward growth.  The company mentioned earlier, Erin Condren, has a new CEO and although she did not have knowledge of what their founder was doing in June of 2020, she took full responsibility for the ramifications that it has had on the company and developed an ongoing plan to change their company culture and hold not only the company, but all their employees, to a higher standard. Since the incident in June, the company has gotten feedback from customers and updated monthly on concrete actions and steps they are taking to change and grow.  This leaves us with a decision - we can keep cancel culture as is or we can take accountability a step further and move forward together. Some who have been cancelled may not make steps toward change, but for those who do - I believe we should offer grace and give a chance to grow and learn. If we are never given a chance to learn from our mistakes and missteps in life - we will never be able to move forward.  My question to you - what are your thoughts on cancel culture? What Is Peer Support? 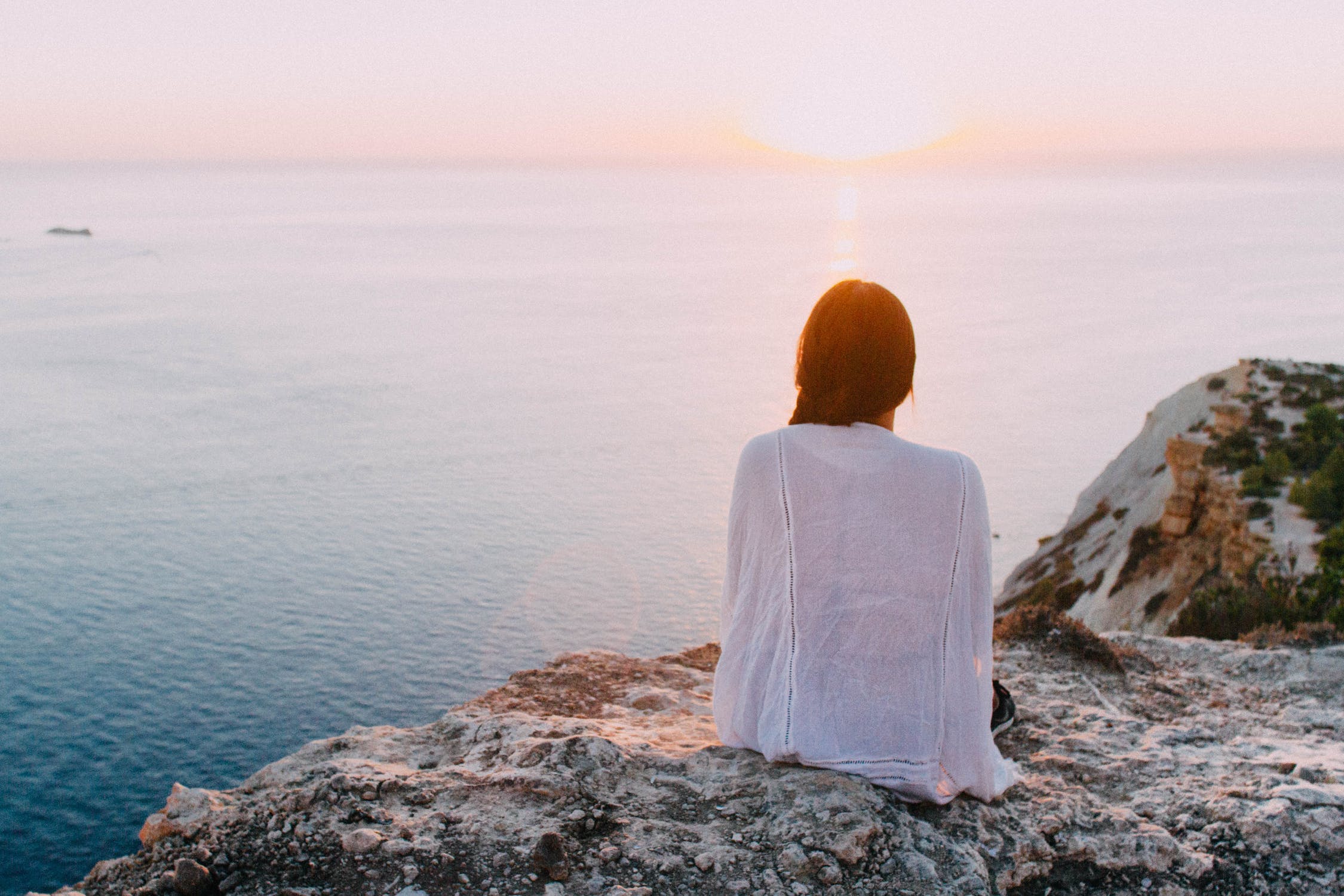 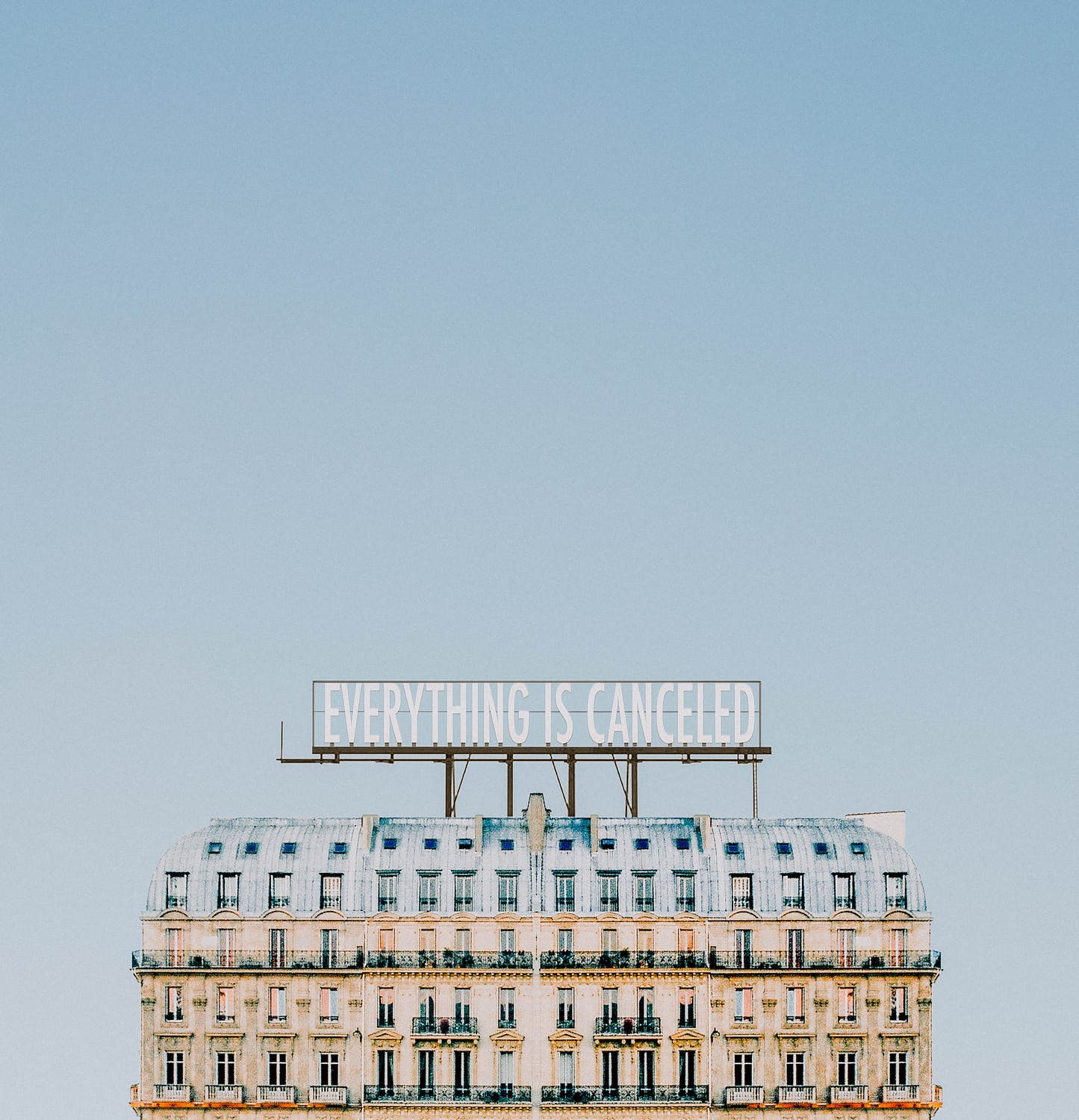 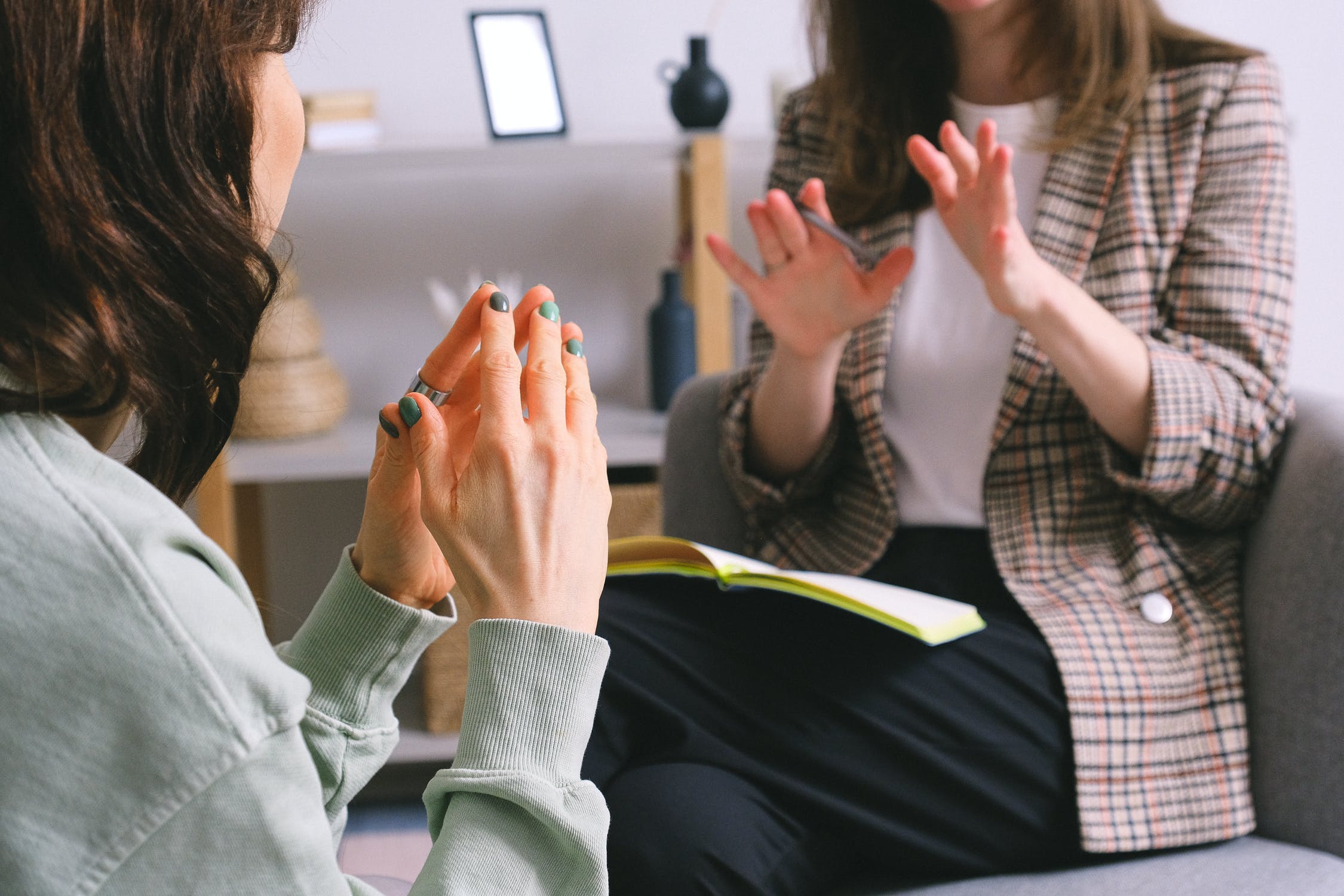 Navigating the Mental Health Jungle: Where and How to Find Help