In the past few years, we’ve all heard the phrase “toxic masculinity” mentioned very often. But what is it really? Is it as big of a problem as everyone seems to think it is? And, if so, who does toxic masculinity hurt the most?

What is Toxic Masculinity?

The phrase and concept of toxic masculinity emerged from the men’s movement of the 80s and 90s. From here the phrase was adopted into classroom studies and university discourse. But what does toxic masculinity look like in action? It could be the perpetuation of the idea that men shouldn’t feel their feelings or express their emotions. Or, worse, making anger and violence the only acceptable form of masculine emotion.

Who Does Toxic Masculinity Hurt the Most?

The knee-jerk response would be to say that toxic masculinity hurts women the most. After all, it is women who are “treated as second class citizens and objectified” because of toxic masculinity and the “patriarchal society.” But I would suggest that men suffer even more from the very concept of toxic masculinity. When you think about it, both the role of men and women have changed over the last 50+ years. While women have become more empowered and have been invited to embrace their independence and strength, young men have gotten mixed messages. What is and is no longer acceptable seems to be ever-changing. At times it seems the war isn’t just against “toxic” masculinity, but masculinity in general. What does it even mean to be masculine these days and how are men supposed to navigate these tricky waters?

Therapy Can Help Men Develop a Healthy Sense of Self

Men are human beings, and many are hurting right now, confused as to what their role and identity is in this modern world. This, in turn, impacts the relationships men have with the women in their life and the family they create. In other words, there can be a devastating ripple effect.

Therapy offers men an accepting environment to explore their feelings and uncertainties and to develop their inner character. Working with a therapist can give men the opportunity to communicate what their mind and heart are feeling and make sense of the conflicting messages they often get from society. 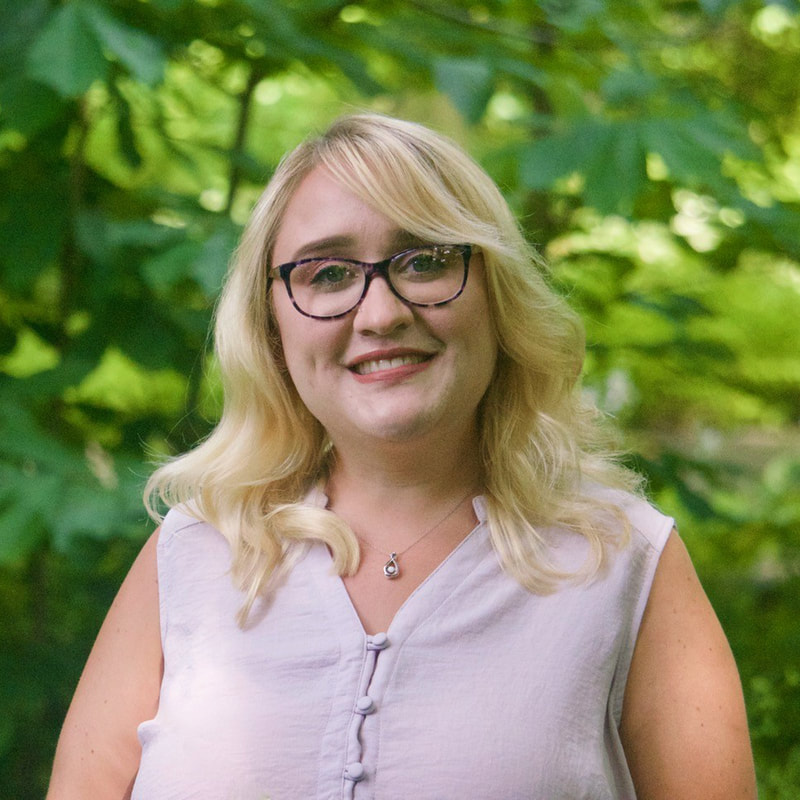 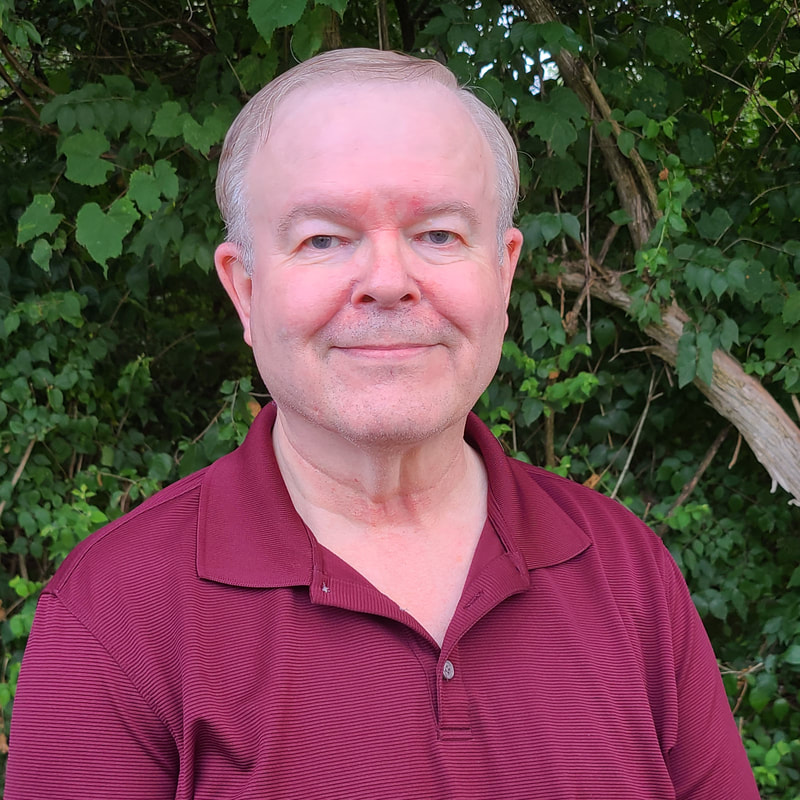 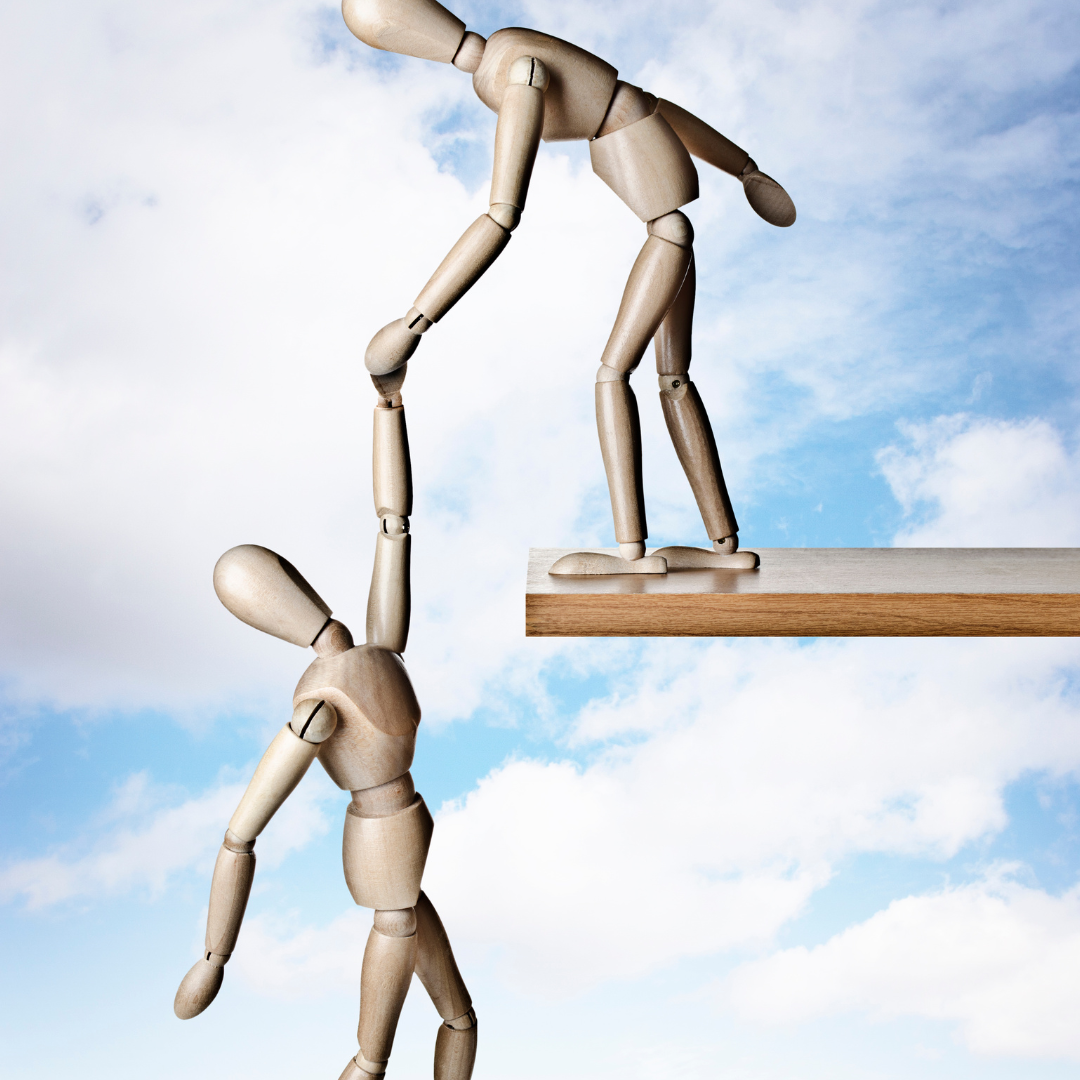 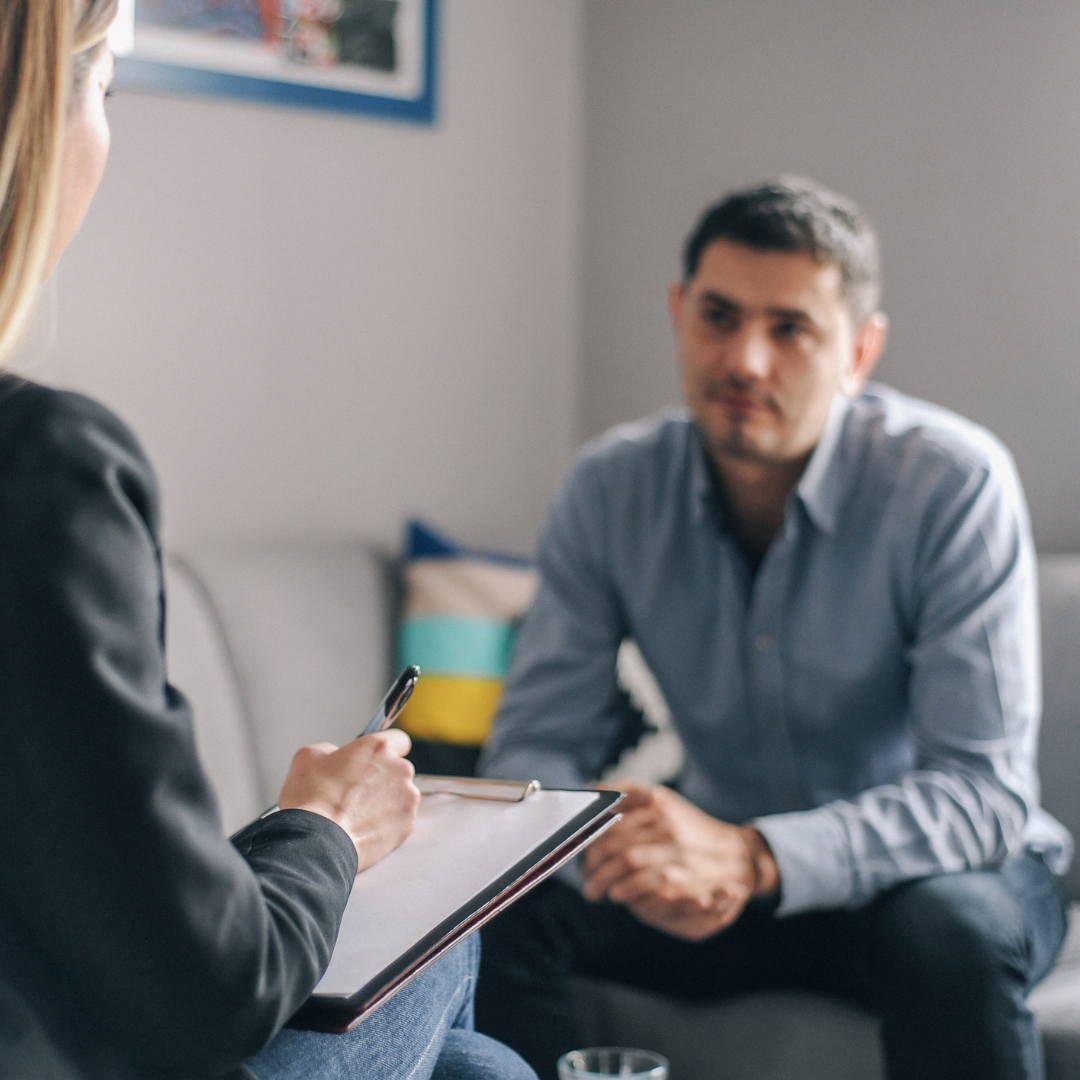 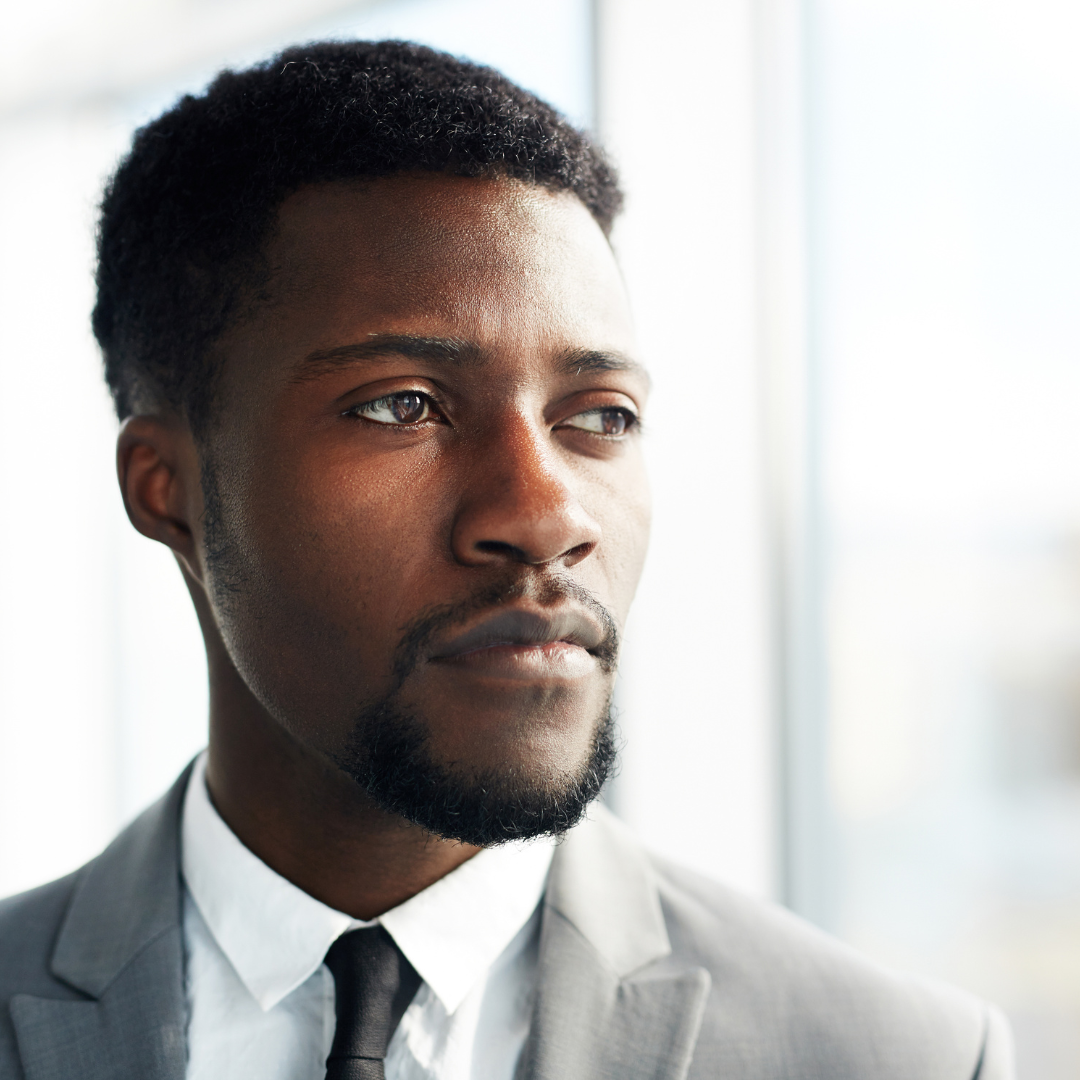 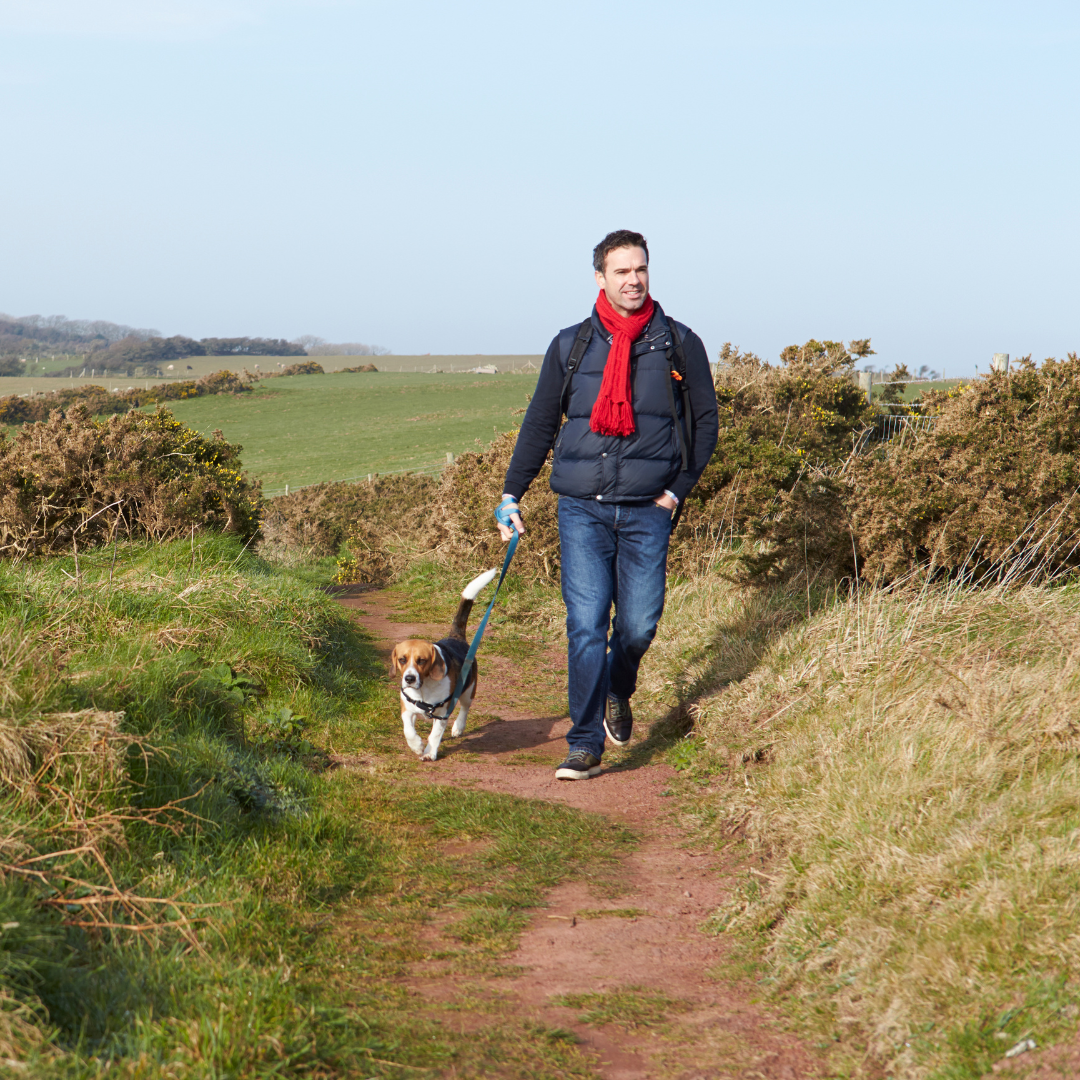