Trauma Talks Series: Do you have CPTSD?

You have most likely heard the term Post Traumatic Stress Disorder – also known as PTSD. It is used to describe the mental and emotional anguish suffered by those who have experienced sudden trauma. PTSD is often experienced by soldiers as well as those who have been victims of rape and other crimes, and even victims of house fires and car accidents.

Complex Post Traumatic Stress Disorder (C-PTSD) describes a condition that very much presents like PTSD, the difference being the sufferer experienced prolonged periods of abuse or neglect. This could happen as a result of childhood neglect or the abuse suffered at the hands of a narcissistic partner.

Diagnosing C-PTSD is tricky because the symptoms are usually not very unique. That is to say, someone who is suffering from C-PTSD may be experiencing anxiety and lethargy, but these symptoms match other mental health issues. But it is very important to accurately diagnose C-PTSD because of the necessary treatment measures. The main difference between C-PTSD and other mental health issues – say, bipolar disorder – is that C-PTSD is a result of things that were done TO an individual, and not an intrinsic problem. In other words, someone suffers from C-PTSD because of abuse and neglect at the hands of another and not because of genetically determined brain chemistry.

To help correctly identify C-PTSD, a therapist must uncover an accurate history to understand if:

These traumas were experienced as permanent features of life, with the individual unable to see any end in sight

As I just mentioned, the outward symptoms of C-PTSD may match other mental health disorders. Those symptoms include:

Flashbacks and nightmares in which the trauma is relived.

Avoiding people, places, and situations that remind them of the trauma.

Dizziness or nausea when remembering the trauma.

Hyperarousal. This is a state of high alert and one they often lived in.

A belief that the world is a dangerous place.

A loss of trust in self or others.

Being startled by loud noises.

There are a few different treatment options for people suffering from C-PTSD:

Therapy can take place on a one-to-one basis or in a group setting. The focus will be on addressing feelings, improving connections with others, and dealing with anxiety and flashbacks. Many therapists have had success using cognitive behavioral therapy (CBT) helping people cope with the symptoms of C-PTSD.

EMDR stands for eye movement desensitization and reprocessing. This is a process that uses eye movement to help a person desensitize their reactions to a specific traumatic event. The result is the person can eventually recall the memory but have no emotional reaction to it.

Some individuals may need to be on medications for a while to reduce their anxiety. A therapist can work with you to determine if this is the best course of action. 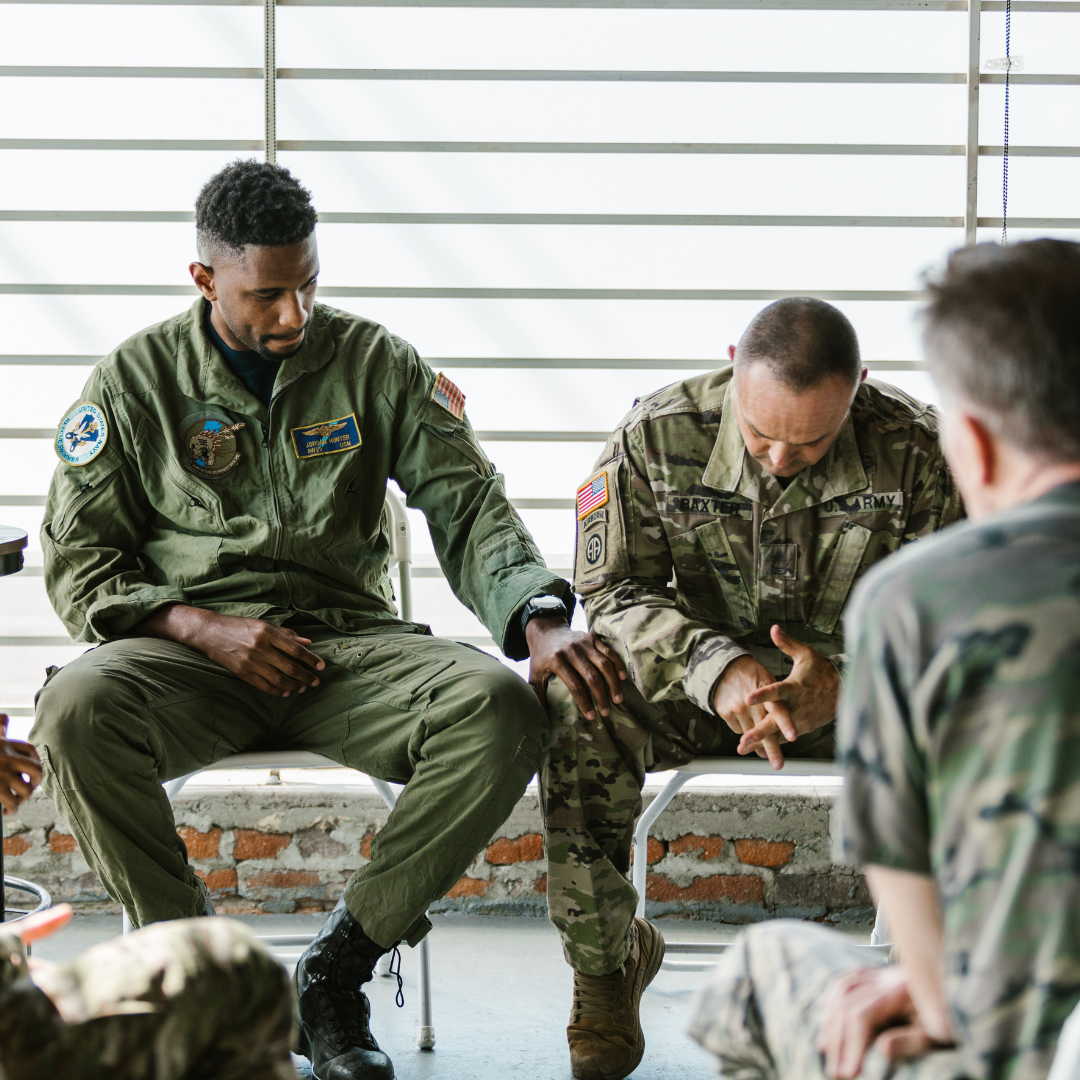 Trauma Talks Series: Do you have CPTSD?